Microsoft got a little wild at its Surface event this week. The company’s notable announcements ran the gamut from unveiling earbuds that work with Alexa/Cortana/Bixby/Google Assistant/Siri/etc. to embracing AMD to co-engineering a chip with Qualcomm. But the wildest news by far was the announcement of two dual-screen devices, the Surface Neo and Surface Duo, more than a year ahead of launch.

Microsoft’s HoloLens, Surface Hub, and Xbox One all run a form of Windows 10. But Windows 10X has its own name, likely because Microsoft is also bringing computer makers along for the ride. This isn’t just a first-party play — it’s an attempt to build an ecosystem. Windows 10X will power dual-screen PCs from Asus, Dell, HP, and Lenovo, in addition to the Surface Neo. As far as Microsoft is concerned, just as all Windows laptops are embracing touchscreens, all Windows laptops could one day be dual-screen PCs. 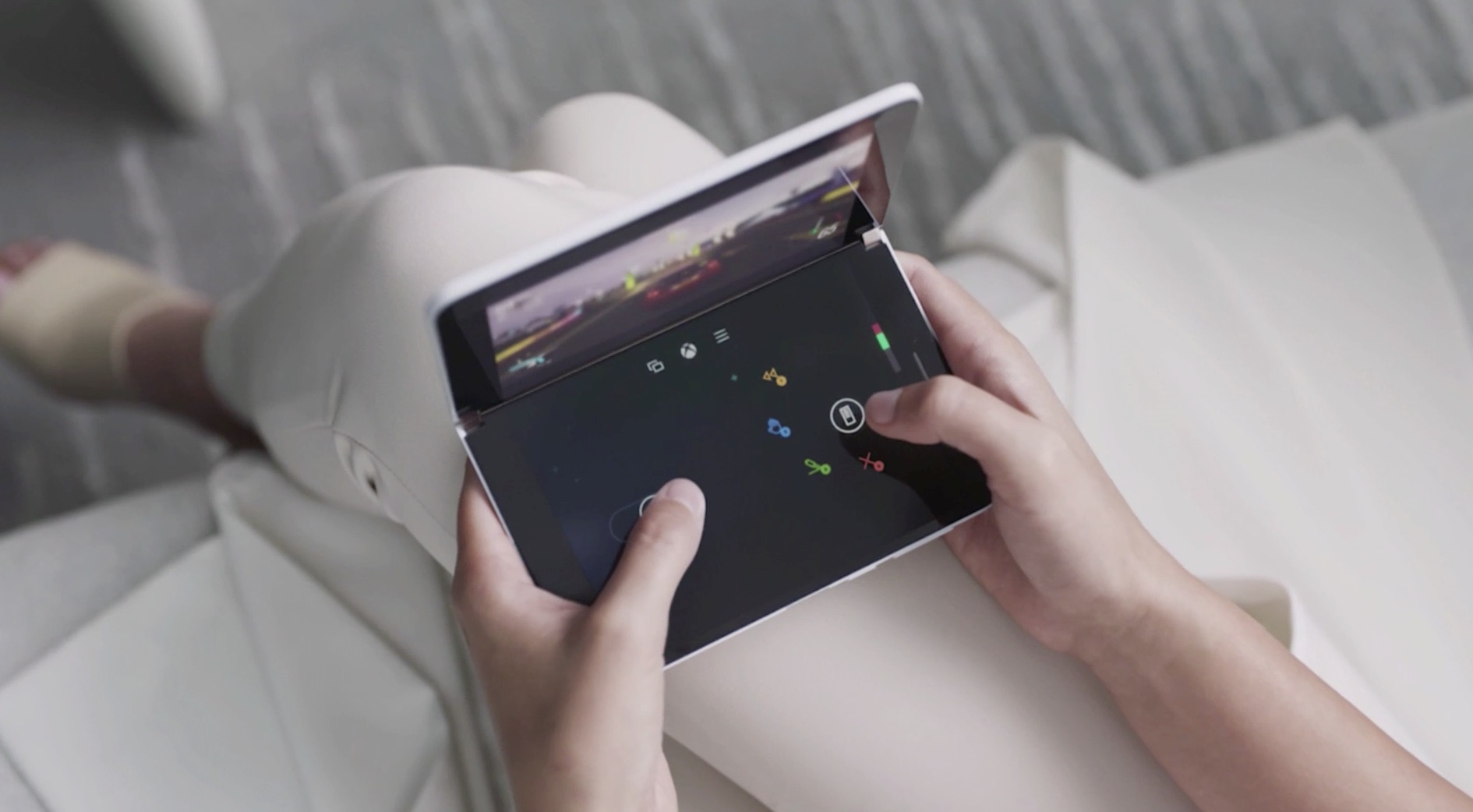 Regardless of whether that happens, Microsoft also believes so strongly in dual-screen devices that it’s willing to get back in the phone game and adopt Android for the Surface Duo. Microsoft is choosing not to build a Surface phone that competes with all the other single-screen Android slabs. It’s also avoiding, at least for now, the inevitable issues with foldable phones like Samsung’s Galaxy Fold and Huawei’s Mate X. (Foldable phones have one screen that folds, while dual-screen phones have a hinge.)

None of this will necessarily pan out. Dual-screen devices could flop. Two screens means more potential productivity, efficiency, and maybe even some fun games, sure. But two screens also raises questions around thickness, weight, performance, price, and battery life. After all, Microsoft has been on the dual-screen adventure before with its Courier project almost a decade ago — which it killed off because the device wasn’t up to snuff.

Assuming they launch as planned, Surface Neo and Surface Duo will hit shelves more than 10 years after Courier was canceled. That’s a long time in the technology industry. And yet, the very existence of two wildly different devices shows Microsoft isn’t sure what will ultimately work. Will people buy dual-screen PCs, dual-screen phones, both, or neither?

ProBeat is a column in which Emil rants about whatever crosses him that week.